Public graveside services and burial celebrating LeRoy's life will be held at 11 A.M., Friday, May 18, 2012, from the Pence Cemetery, rural Baldwin, Iowa. The Carson Celebration of Life Center in Maquoketa, Iowa is in charge of local arrangements.

LeRoy Hans Munson, age 80, passed away January 28, 2012 in Eagle Rock, Missouri. LeRoy was born March 24, 1931 in Maquoketa, Iowa to David and Hulga (Sumptom). Leroy served his country during the Korean War in the United States Army from 1952-1954. On March 26, 1955 LeRoy was united in marriage to Virginia Davison in Maquoketa, Iowa. He was employed 28 years for the Clinton Engines Company and farmed in Iowa from 1966 to 1984. Leroy and Virginia owned and operated the Tango Bar in Maquoketa, Iowa from 1978 to 1984. In 1986, Leroy and his wife Virginia moved to Golden, Missouri where they got back into business as owners of The Fisherman's Haven Resort. In 1999 Leroy and Virginia retired and moved to Eagle Rock Missouri.

LeRoy was a member of the Masonic Helion Lodge # 36 AF & AM in Maquoketa. He was a loving and devoted husband, father, grandfather and friend that will be missed by all who knew him.

He is survived by his wife of 56 years, Virginia Leigh Davison of Eagle Rock, Missouri; three sons, Ronald Munson of Cedar Rapids, Iowa, Donald, and wife, Susan Munson of Golden, Missouri and Richard, and wife, Roxana Munson of Raleigh, North Carolina; five grandchildren, Jessica, Amber, and her husband, Sean, Erin, Emma and Evan and four great grandchildren; Alyson, Taylor and Cole, and Maddison. Leroy was preceded in death by his parents, David and Olga Munson, brothers, Wayne and Darrell Munson, and an infant son.

No Visitation Scheduled or Private 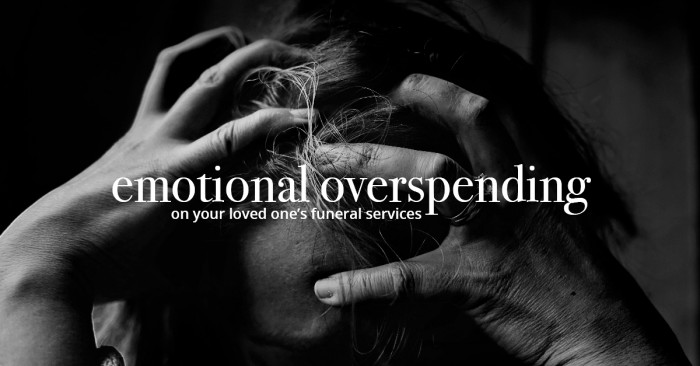 Click the 'sign up' button to the right to kickoff the email series and receive the workbook pdf today. Then, set your "legacy goal" and be remembered for the right reasons.

Let the family know who you are using our sign-in form below.

Get service directions in your inbox.

Sign up to receive a notification daily whenever there is an update on this obituary.