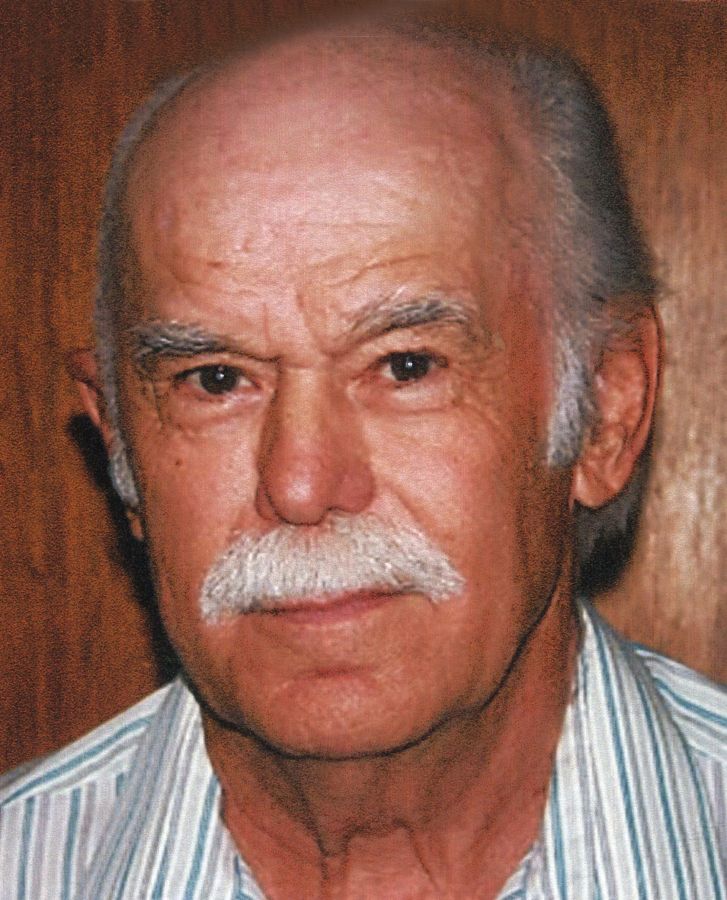 A celebration of his life will be held at 11:30 A.M., Monday, February 3, 2020, at First Lutheran Church in Maquoketa. Visitation will be held prior to the service from 10 A.M. until 11:30 A.M. at the church. Burial will be at Holy Rosary Cemetery, LaMotte, Iowa. The Carson Celebration of Life Center in Maquoketa is caring for the family.

Merlin George Manders was born on April 23, 1946 near LaMotte, Iowa, to George and Lena (Till) Manders. He was a 1964 graduate of Andrew High School after attending LaMotte Catholic School. He married Vicki Rae Miller Pruess on July 8, 1994 near LaMotte, Iowa.

"Merlie" had been a member of the National Guard for six years. He then farmed south of LaMotte for 35 years. During that time, he served on the LaMotte Fire Board from 1976 to 2008 and received the Service Award from the LaMotte Community Fire Board for 33 years of service. He also was a member of First Lutheran Church in Maquoketa.

His main hobby was maintaining equipment and farm buildings. He could fix most anything and spent lots of time keeping the buildings on the farm in good shape as well as the lawn and garden. He enjoyed designing things for the farm like a deck, nursery for the plants and an attachment for the snowblower on the skid loader so it wouldn't throw gravel into the lawn.

2 people have supported the family by purchasing them flowers or gifts from the Healing Registry.

sorry to hear your dads passing, he was a good man
ric nemmers

We are so sorry for the families loss. Please know you are in our prayers! Cancer is such a terrible disease!

Sorry to hear of the lost of Merlie

Merlie was such a good dad, father-in-law and grandpa. He will be missed very much.

Merlin Manders Family, our condolences to you for Merlie, nicest person to talk with, he was very particular and knowledgeable farmer, will be missed by us all, thoughts and prayers for you.

The attached photos are added to the memorial of Merlin G. "Merlie" Manders to help share their legacy.

Thank you for sharing your memory of Merlin