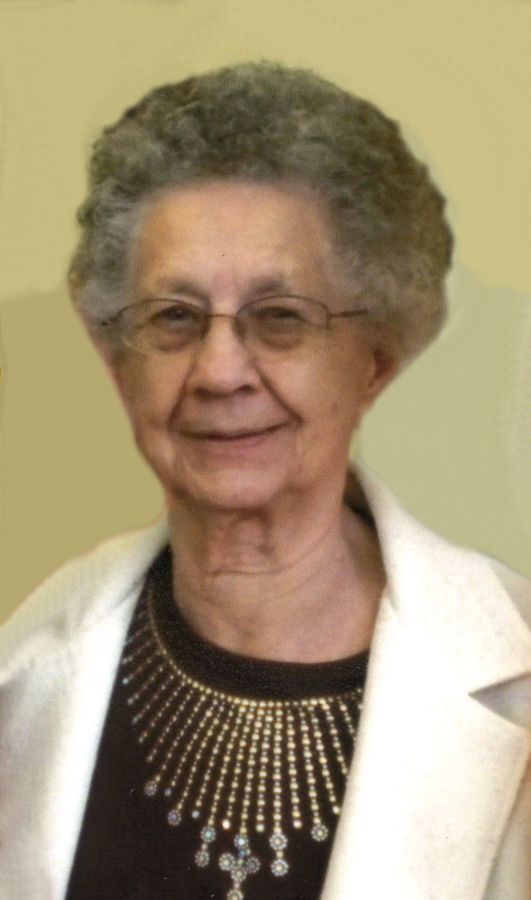 Marjorie E. Rohwedder, 86, of Baldwin, Iowa, passed away on Tuesday, September 10, 2019, at the Maquoketa Care Center in Maquoketa, Iowa.

Marjorie Ellen Ehlers was born on March 7, 1933 in Monmouth Township, Jackson County, Iowa, to Edward and Ellen Christina (Snyder) Ehlers. She was a 1950 graduate of Baldwin High School. She married Willis Edward Rohwedder on July 22, 1950 in Maquoketa, Iowa. He preceded her in death on April 27, 2004.

Marjorie was a housewife who had also worked at the Spot Café, co-owned the Baldwin DX Station with her husband, and lastly worked for Ben Franklin Store in Maquoketa.
She enjoyed playing bingo, listening to country music, and camping.

Those left to honor her memory include her children, Ellen Rickels of Monmouth, IA, Robert (Sherry) Rohwedder of Baldwin, IA, and William "Bill" Rohwedder of Baldwin, IA; 4 grandchildren, Brian, Joni, Becky and Rachel; and 2 great-grandchildren, Austin and Aiden. She was preceded in death by her parents, her husband, a daughter Margaret, a half-sister Leona Miller, and a son-in-law Howard Rickels.

In lieu of other expressions of sympathy, a Marjorie E. Rohwedder memorial fund has been established.

Rohwedder Family, I'm sorry this message is so belated. We were so sorry to hear about the passing of your Mom, mother-in-law, and grandmother! Please accept our deepest condolences. Michelle (Maze) and Mark Hughes

Robert & Sherry, Bill and Rohwedder Families . We are so very sorry to hear about the passing of your mom. What a wonderful and kind lady she was. I always enjoyed stopping and talking to her when would see each other . Pleas know that you are all in our thoughts and prayers. Rest in peace Marjorie

Ellen & Austin,
So very sorry to hear of your loss. Take care.

Bob and family. ...so sorry for your loss.

Rohwedder Family,So sorry for your loss. Our thoughts and prayers are with you.

Sorry for your loss 😪

So sorry to hear of your Mom's passing. Two of Baldwin's finest are together in heaven 🙏

My condolences to the whole family. This is Tammy Kunde. I grew up/ was neighbors to your Mom and Dad. Great people.
I am sending you prayers and big hugs for comfort. So very sorry for the loss of such a great woman and mother. God Bless. 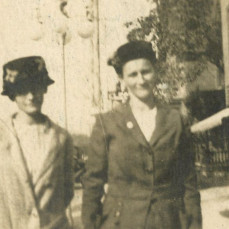 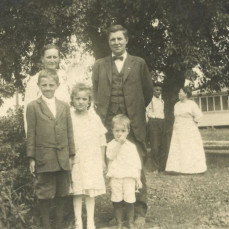 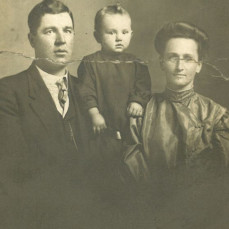 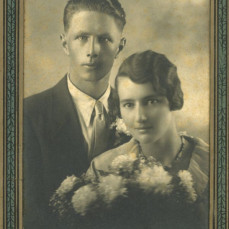 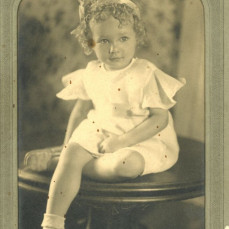 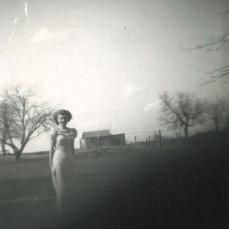 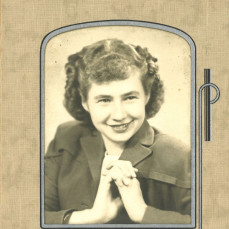 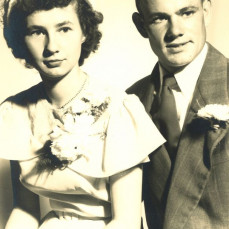 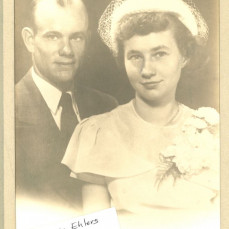 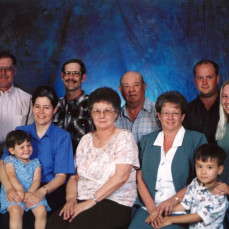 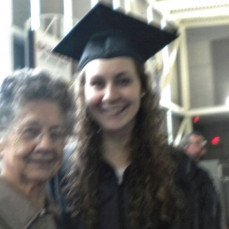 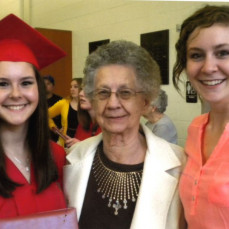 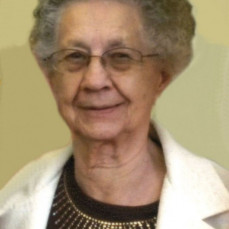 The attached photos are added to the memorial of Marjorie Ellen Rohwedder to help share their legacy.

Thank you for sharing your memory of Marjorie