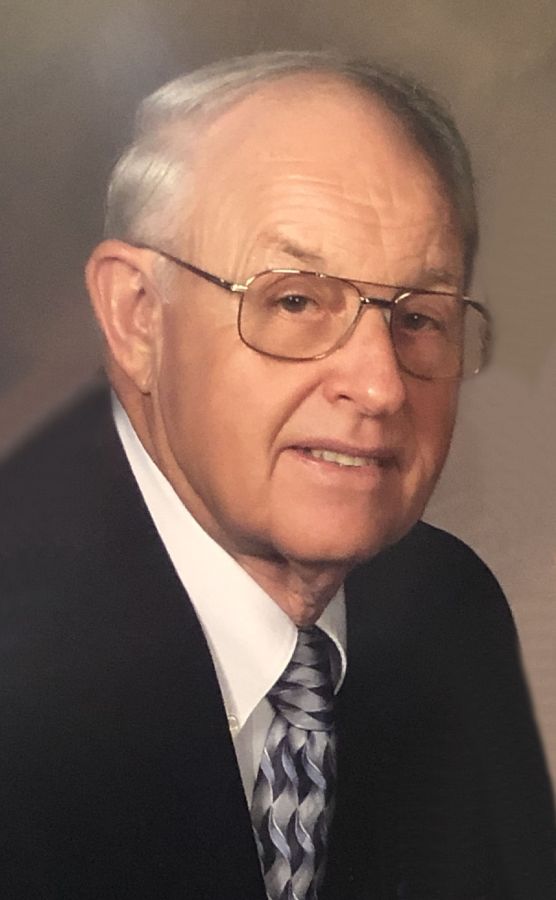 Glen was born on August 17, 1935 to Viola and William J. Bormann in Spragueville, Iowa. He attended Richland Township School in LaMotte, IA and then Andrew High School in Andrew, IA. On May 4, 1957 Glen married the Love of his Life, Norma J. Clark at St. John's Lutheran church in Bellevue, Iowa. Together they built their life on their dairy farm in LaMotte, Iowa. Glen and Norma were named Farmer's Home Administration Farm Family of the Year in 1973 for Jackson and Dubuque Counties.

Glen was a member of Salem Lutheran church of Andrew, Iowa. He was a devoted husband, father, grandfather, and great-grandfather. He loved the farm and he worked hard every day. Family gatherings and family sports were always a priority.

3 people have supported the family by purchasing them flowers or gifts from the Healing Registry.

So sad to learn of Glen's passing, my deepest sympathy to all of Glen's family.

My deepest sympathies to the whole family for the loss of Uncle Glen. So many great memories of being on the farm and riding horses,family gatherings and just seeing his smiling,kind face. He will be forever missed. My heart is broken for all of you. May God comfort all of you in this time. Love always, Tricia and kids

My Deepest Sympathies for your loss.

So very sorry for your loss.

We are so very sad with the passing of Uncle Glen. We loved him and so admired him. He was such a special man. Aunt Jean - you were truly married to the love of your life. Your love was very special. Lisa, Steve and Jan - what an amazing father! He was always so proud and full of love for his family. We absolutely loved spending time with him and will so miss him. You have our sincere sympathy. Uncle Glen will be so missed by so many. Love to you All! Cindy & Jim

Norma and family, you have our condolences for Glen was a total shock to us
will surely be missed by all thoughts and prayers to all from us

Thinking of all of you at this sad time and praying for healing in your hearts.

Aunt Jean, Steve, Jan, and Lisa,
Sorry to hear of Uncle Glen's passing, Mom called me yesterday to let me know. Denise and I send our deepest condolences, and wish you all the best in this difficult time.
James Todd Eggers (Denise) Fort Campbell, Kentucky

The attached photos are added to the memorial of Glen F. Bormann to help share their legacy.

Thank you for sharing your memory of Glen